Advantages and Disadvantages of Living in the Suburb

HomeAdvantages and Disadvantages of Living in the Suburb Thinking of relocating to the suburbs? While living in the London suburban areas comes with many benefits, there are some cons in the whole picture too that you need to discuss with your family and consider carefully before you make the very important step.

The reasons you should do it

The reasons living in a London suburb are as follows:

And the negative side 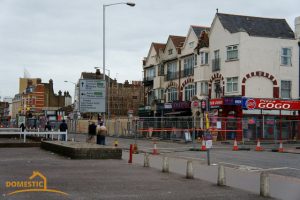 The cons of living in a London suburb are much like those in similar areas around the world:

Anyway, if you decide that you will be relocating to the suburbs, there are plenty of reliable licensed removal firms in London that will willingly help you plan and execute your move, while sparing you the stress and strain that might make the experience take a turn to the worse.